A Morphology of Wonders 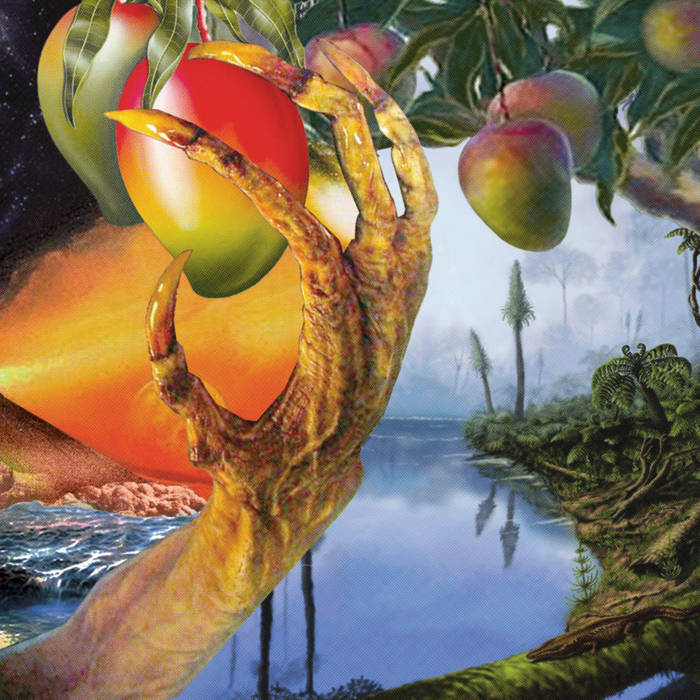 The conjuring of cratonic creature harmonics resonate wildly from this interdimensional duet, emerging as Neopangaea music of now